Not as snappy as the “apocalypse”  but not so disastrous either.

Andrew and Caroline Nye came all the way from Christchurch, NZ to compete in the 24 , organised by Esther Carpenter on behalf of the East Sussex Cycling Association and CTT. They both did sterling rides, considering that their training was all done in the few weeks that they had been in England.

Lined up with them were Peter Holland and Jane Swain, now trading as Moore; Phil Jurczy and George Berwick on a tandem and 69 bicyclists.

Noon signalled the start of the event and George was off behind Phil on his 50 something’th 24 hour. The weather was not too warm and there wasn’t too much wind but it picked up a bit in the afternoon. After the initial leg to the Little Horstead circuit , the riders started to amass miles until the circuit was closed ahead of schedule due to an incident, not involving a rider.

In the helping vehicle we then moved across to the Night Circuit on the Pevensey Marshes, and on the South Downs overlooking them. Adrian Hills and I set up the mobile home in a lay-by and waited for customers. Caroline was the first one, cheerily stopping for a drink, clothing and something to eat. Peter and Jane came through heading for their own helpers and Andrew stopped for servicing. A great atmosphere pervaded as other rider’s helpers came and went, bound for their next station and the lay-by took on the nature of a nomadic village.

Jane had some trouble with her lights, borrowing her club-mate’s spare until Adrian, who lives on the course, could rustle up a spare. Adrian’s house became the saving of the tandem too, as they developed problems with a bottom bracket. Phil and George diverted there and were able to tighten it up and continue to the finish. The night was pretty ideal, little wind, warm and some moonlight though the A27 seemed busy all night. Obviously a lot of the traffic was event related, but there didn’t seem much let up.

As the rider’s circulated we dished out food, drink and encouragement until dawn broke and it was time to move on to the next circuit. We had been told that Caroline would go straight to the finishing circuit but she ended up doing one circuit of the Little Horstead circuit beforehand. A beautiful morning developed into a grand day, maybe a little warm but the riders left had the finish in their sights.

Eventually the last of the riders passed on their way to a well earned rest, we all repaired to the Event HQ and a bottle of champagne passed around the TA contingent. We felt that Jim Hopper’s maxim that ‘tricyclists never pack’ had been justified and having cheered Jonathon Shubert with his winning 516 miles we went off to have a rest. Apart from the main prize winners, we shall have to wait for the official result but, by rider’s estimation Peter Holland did 324, Jane was over 300, Caroline beat her target of 222 and Andrew, having had his drive axle break with about 3 hours to go, finishing on Jane’s spare trike, was in the high 200’s (his cycle-computer started misbehaving during the night, reading 411 miles when I saw him in the early morning.

Altogether pretty satisfying, with those of us involved in Jane’s record attempt learning some valuable lessons.

Photos from the event: 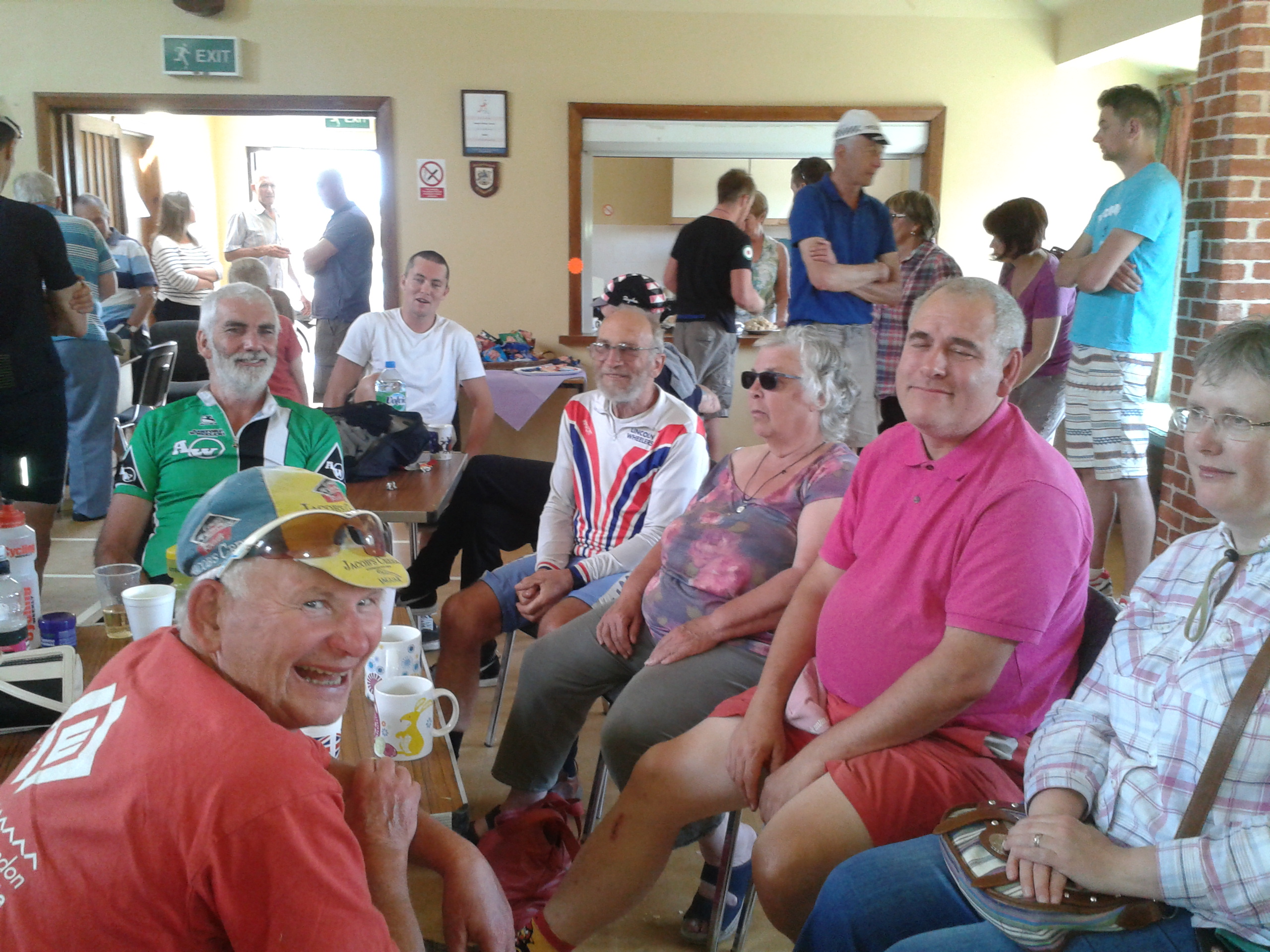 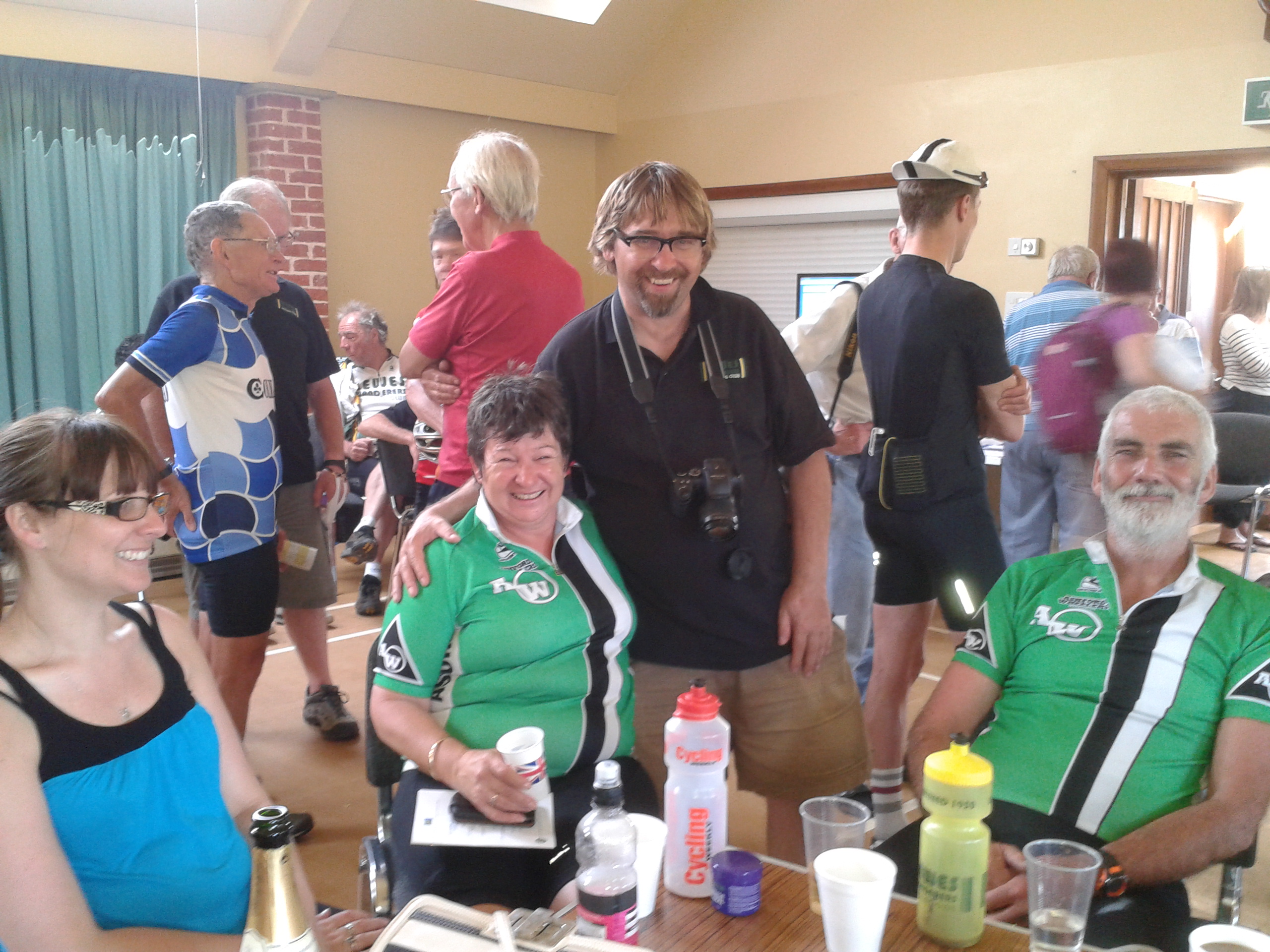 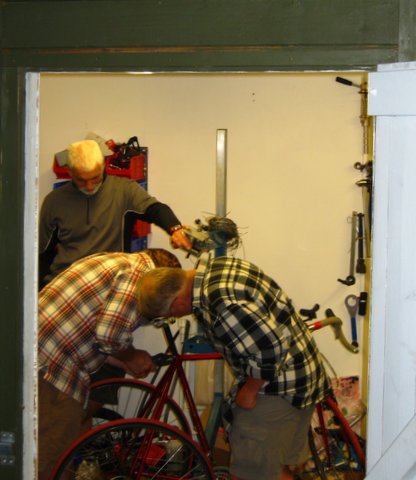 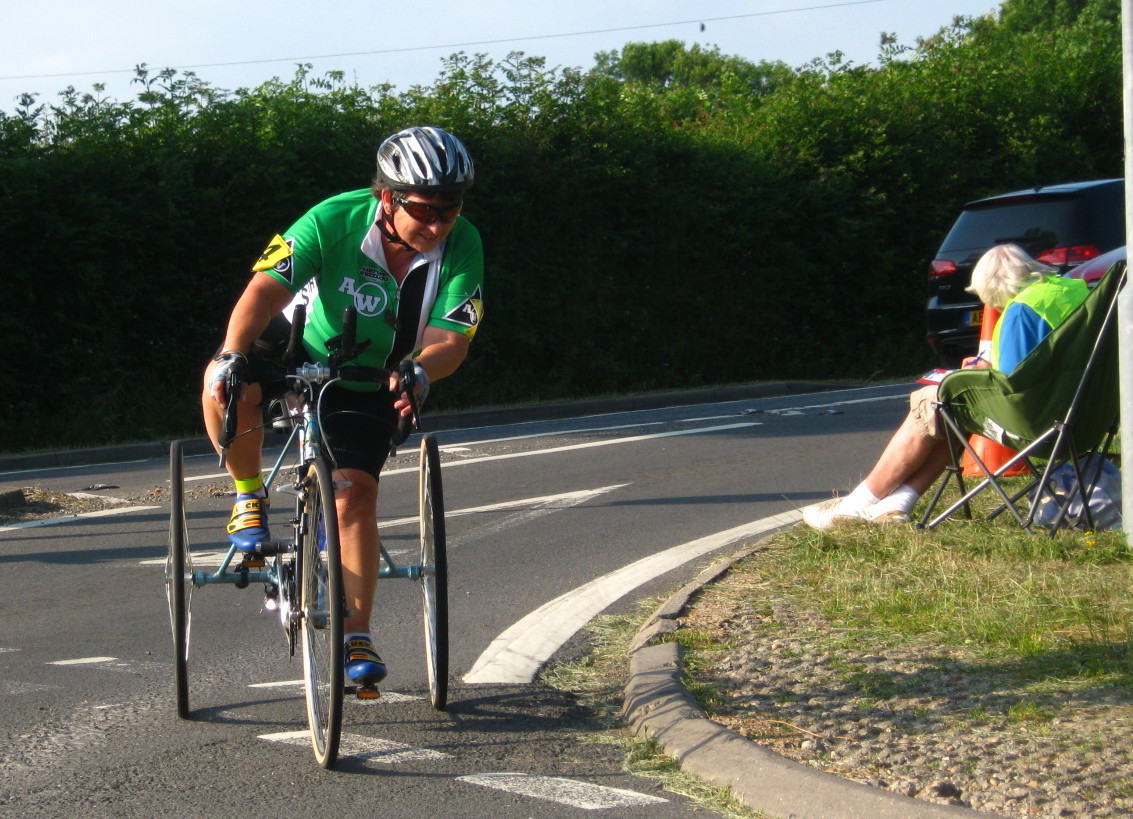 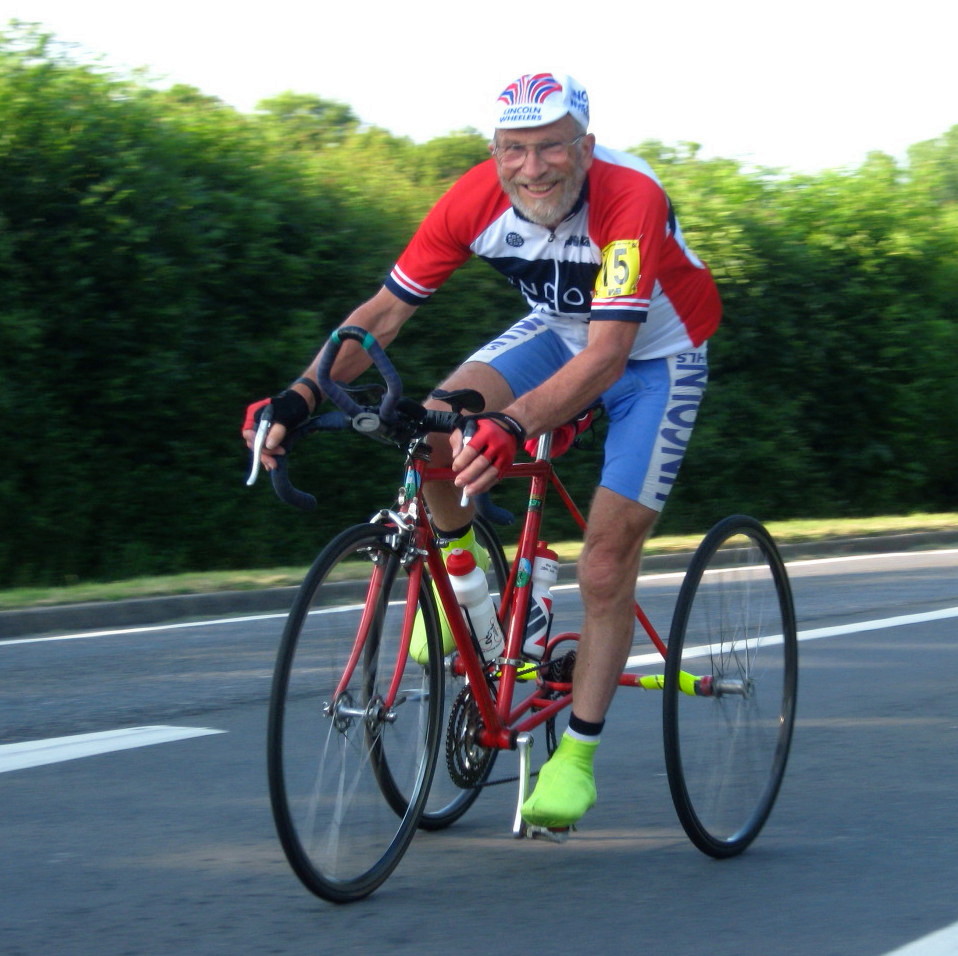 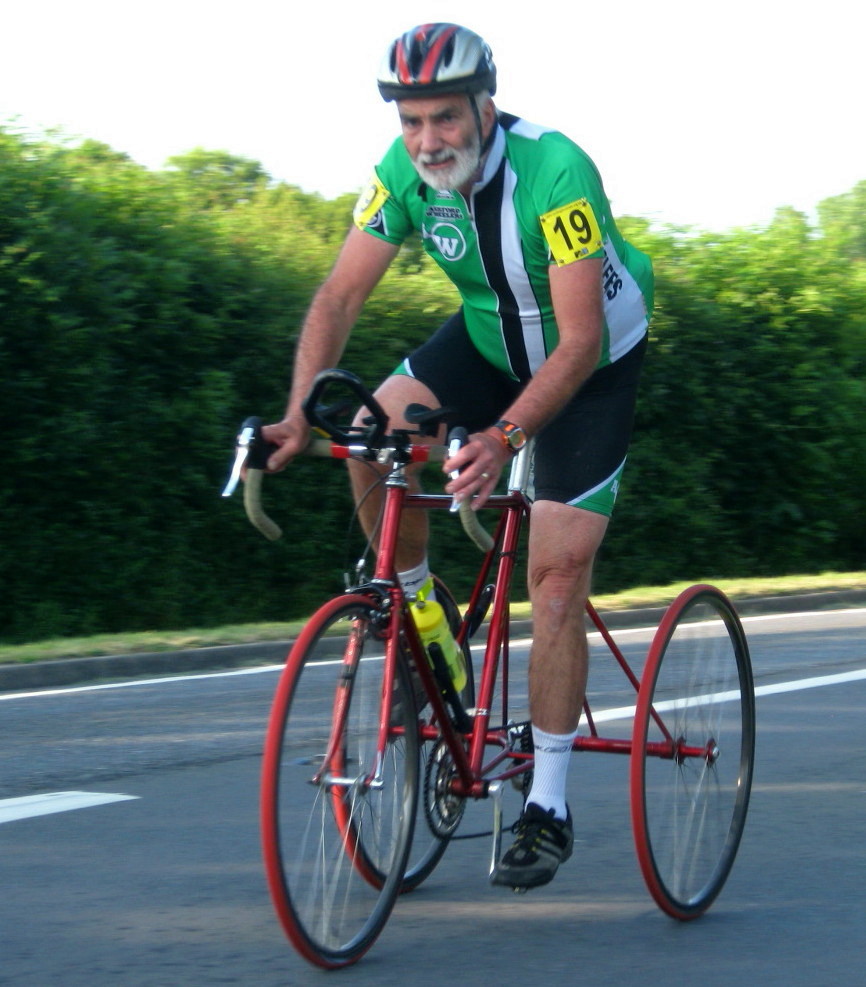 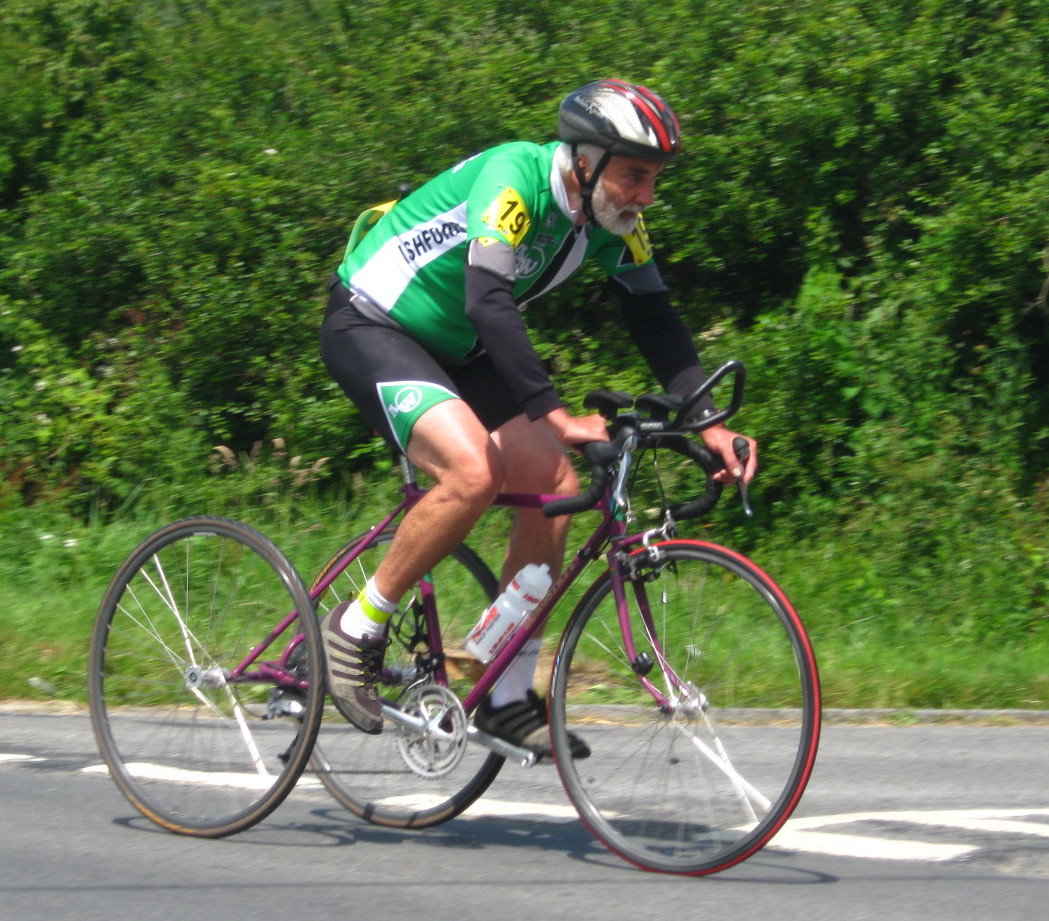 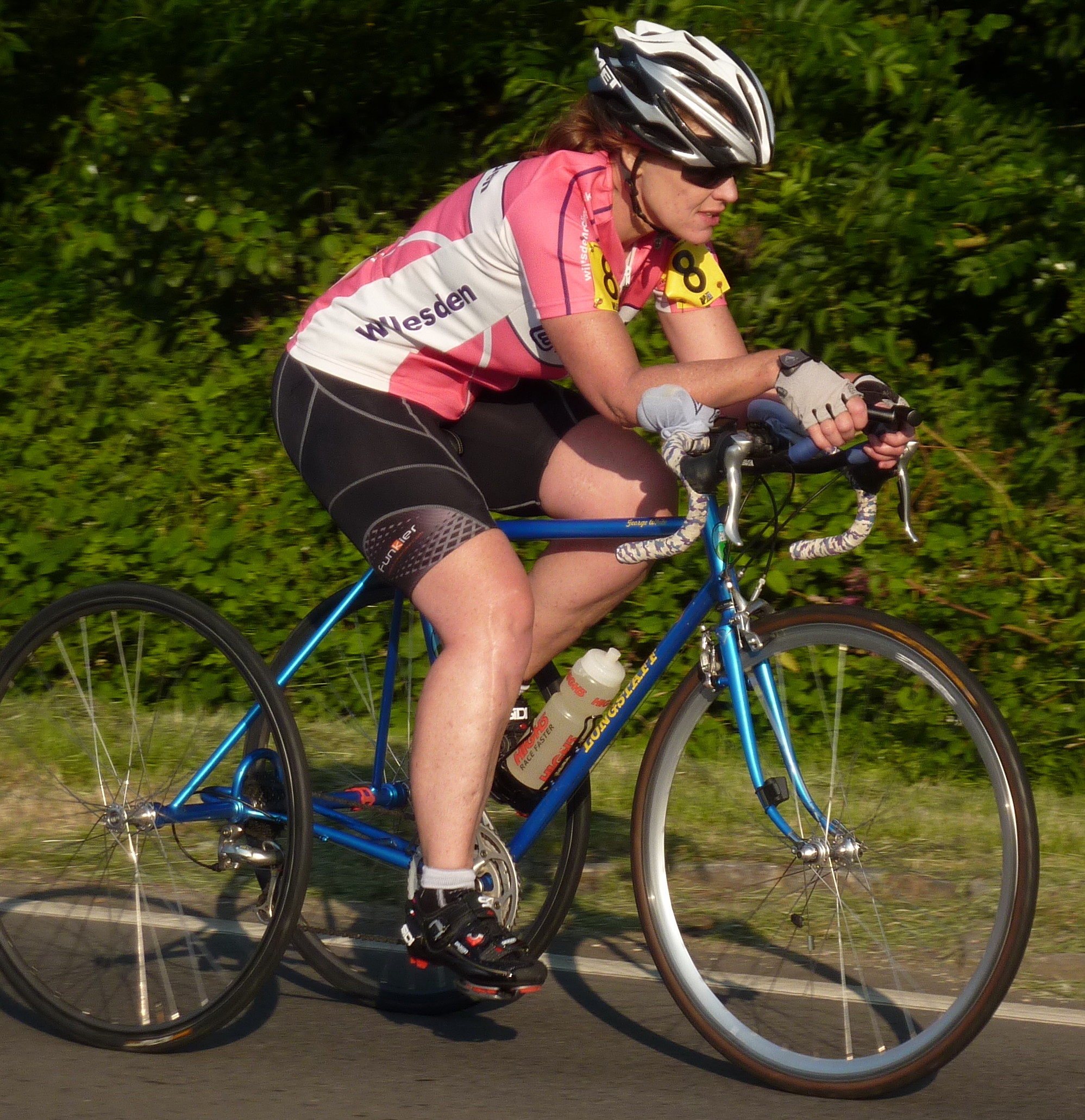 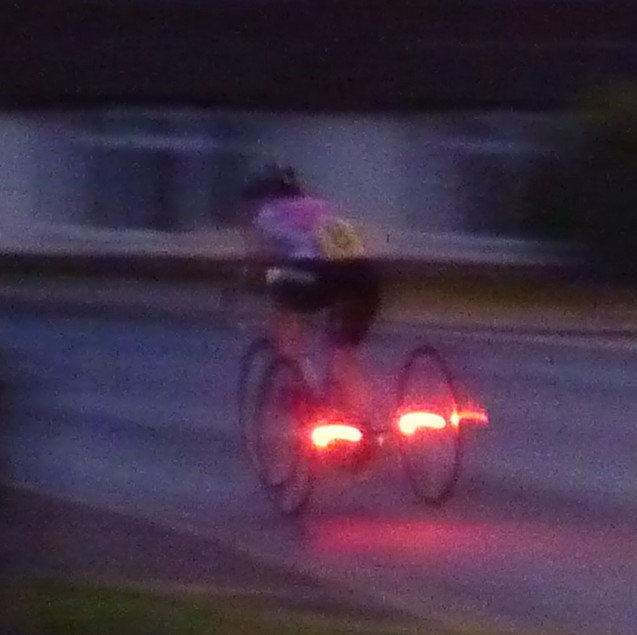 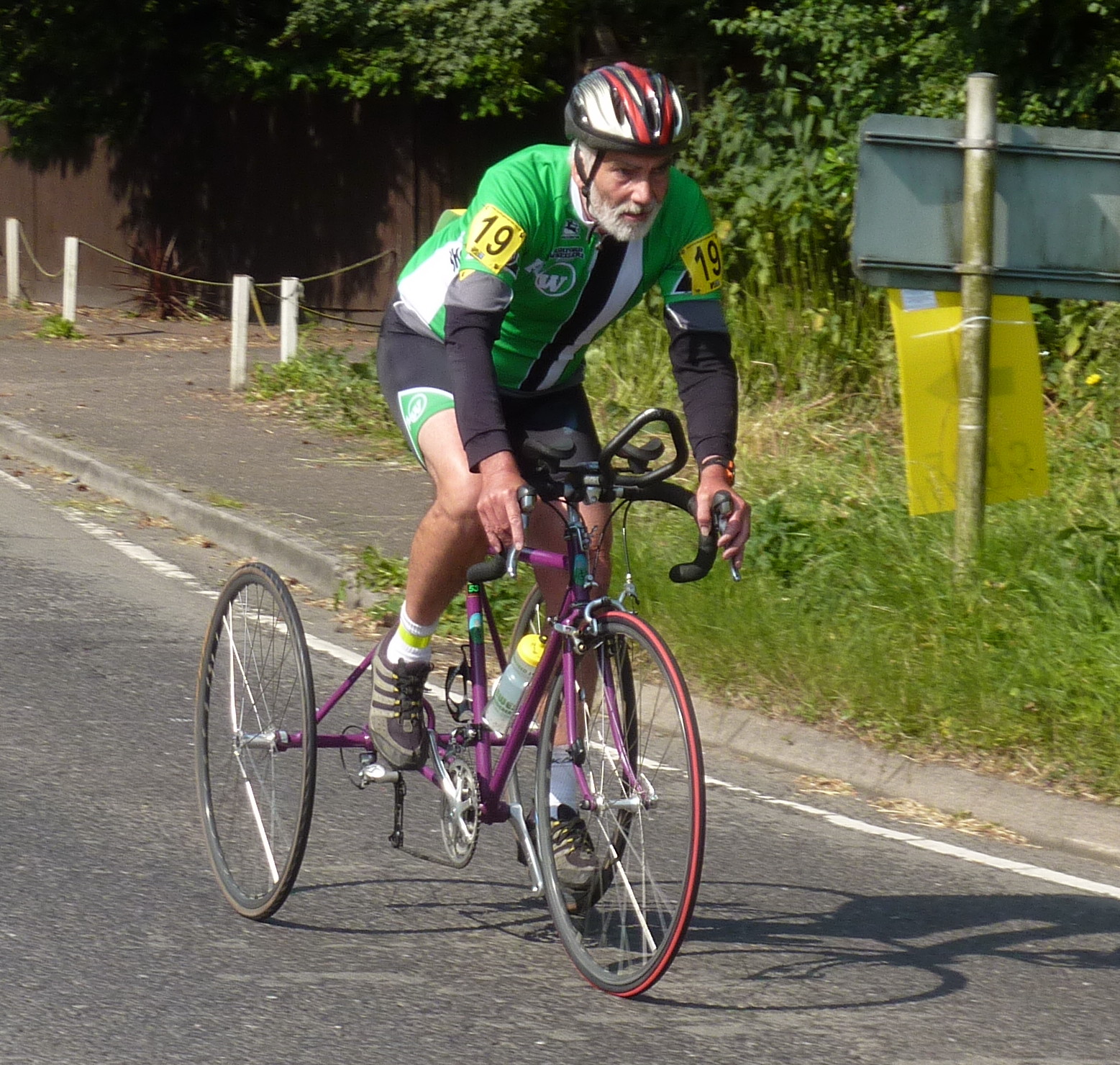 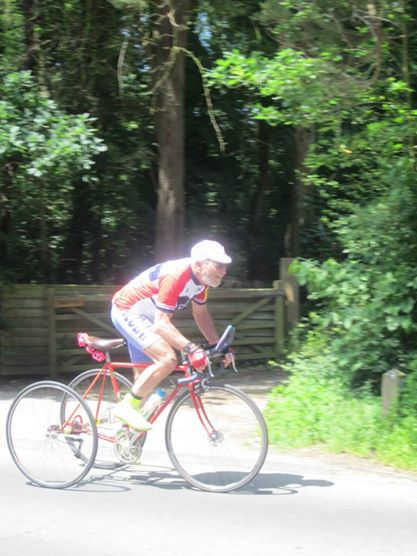 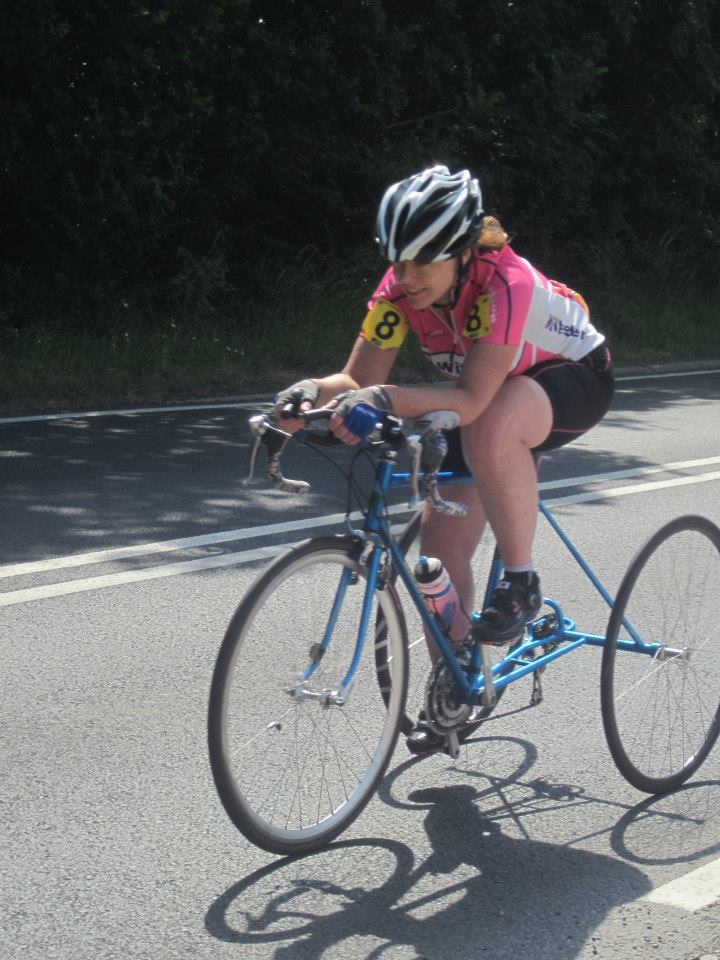 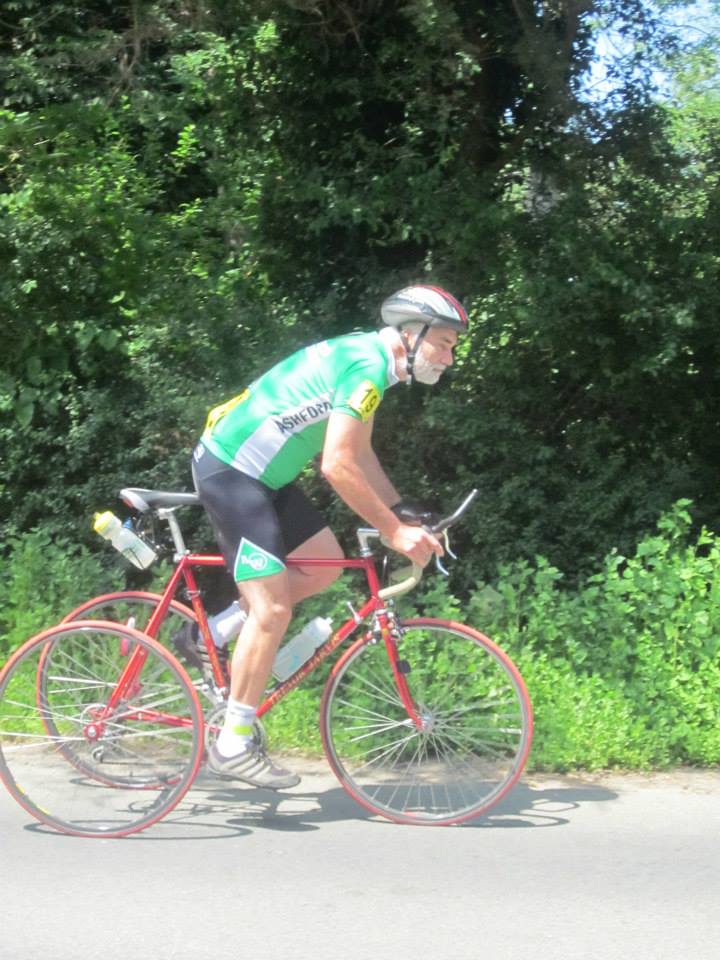 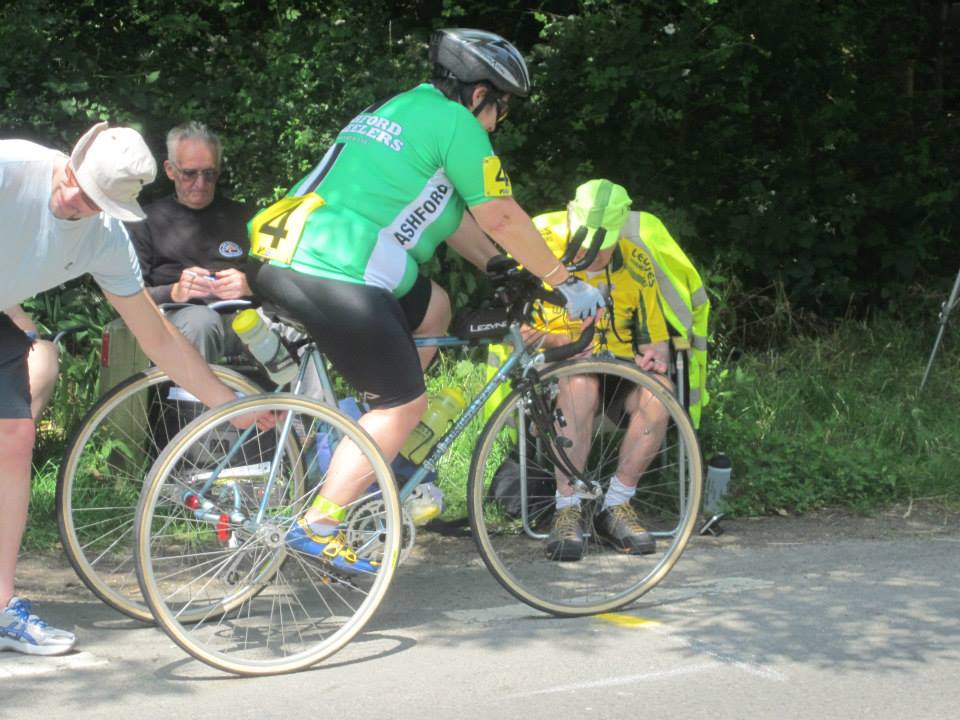 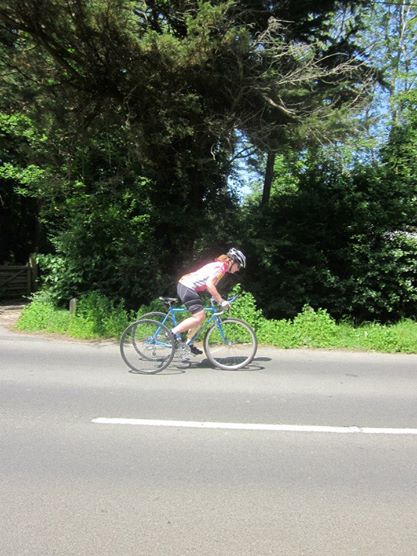