Tricyclists gathered in sunshine in the car-park of the King’s Coughton Hotel a few miles west of Stratford-on-Avon for a morning clubrun that was to take them into the clouds.

After lining up for a photo about a dozen machines joined in, with their riders glad to leave Roman Rynild Street to climb steadily through the scattered ancient trees of Coughton Park to Sambourne. Almost imperceptibly the sun disappeared and there was a dank scene as we re-grouped at New End before a rolling run along The Ridgeway with misty views sometimes more extensive and sometimes closing in. After a coffee stop at the garden centre at Dullington Heath it was a fast descent back to Arrow and King’s Coughton.

Back at the hotel, we found on every place-mat beautifully produced monographs on local cycling subjects, written by Roger Alma. Midland Chairman Jim Hopper deftly opened proceedings, Roger Alma welcomed us and Ian Matthews of the South West Region replied, before Gordon Taylor gave the star turn of the afternoon – a crisply edited brief slide-show with wittily delivered commentary drawing on his extensive tours by bicycle and tricycle. 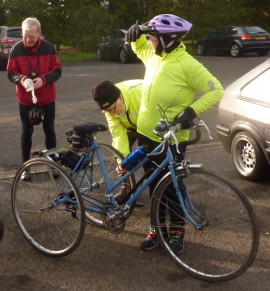 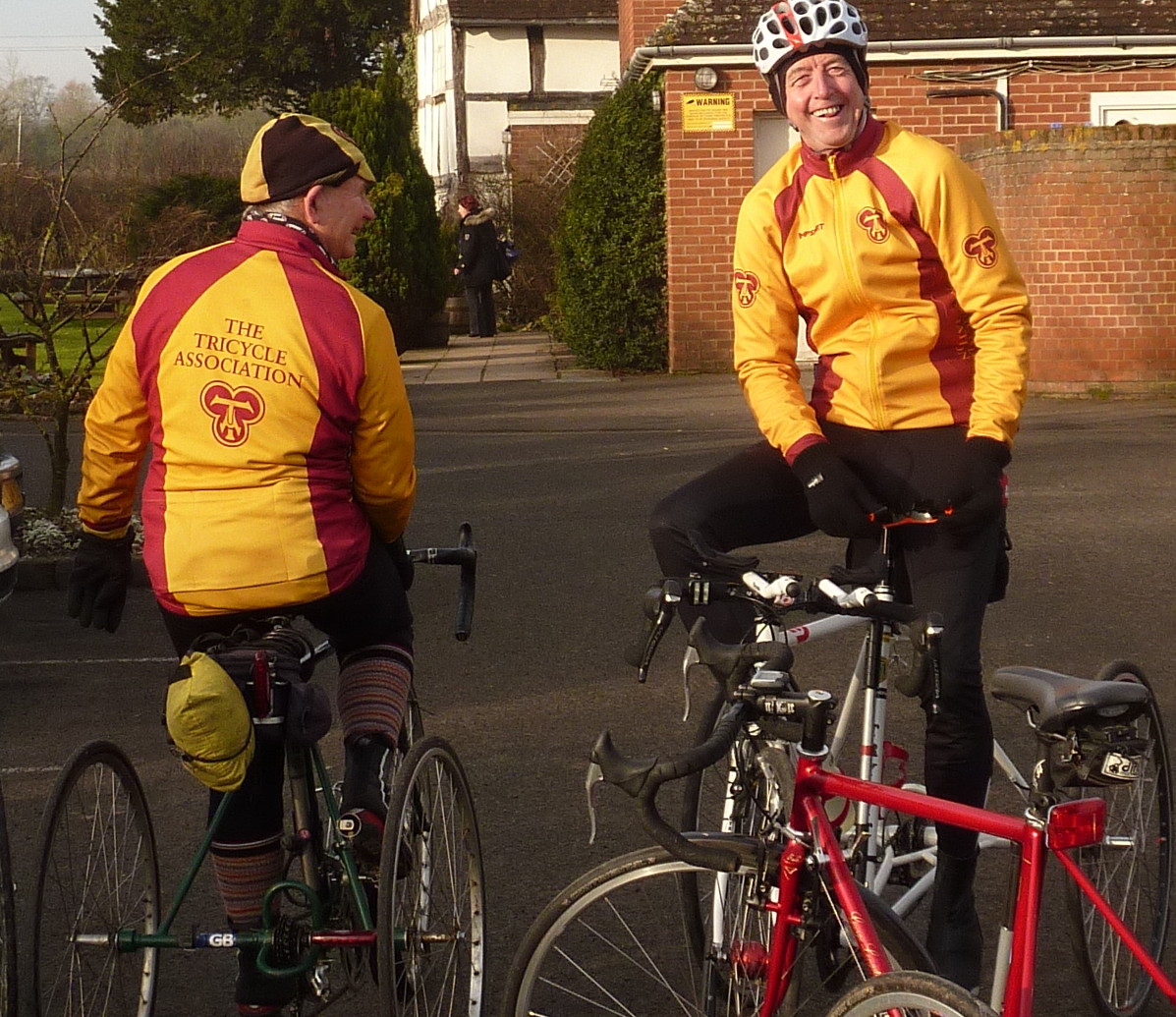 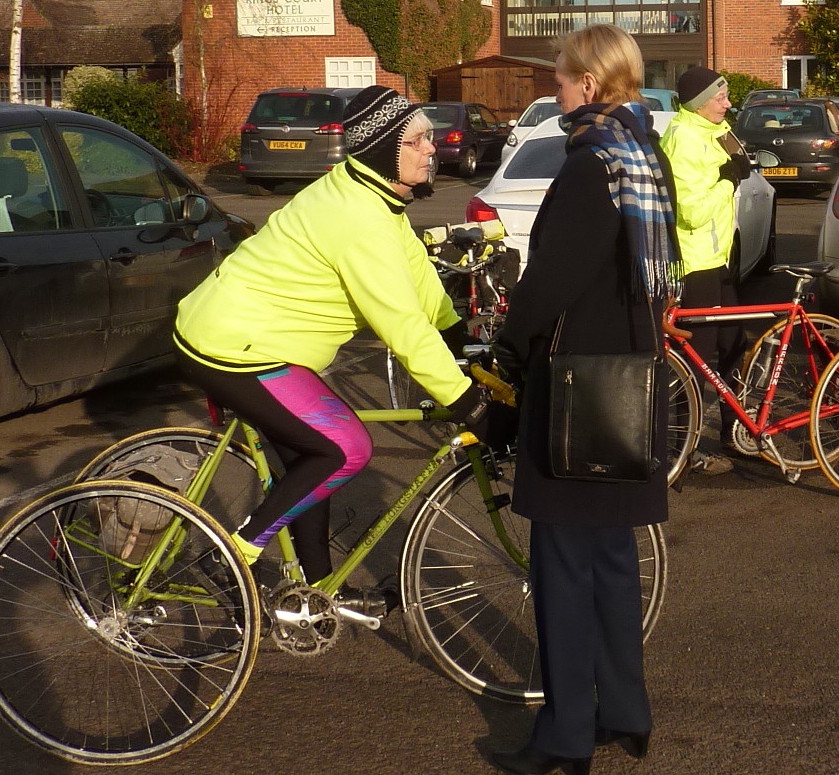 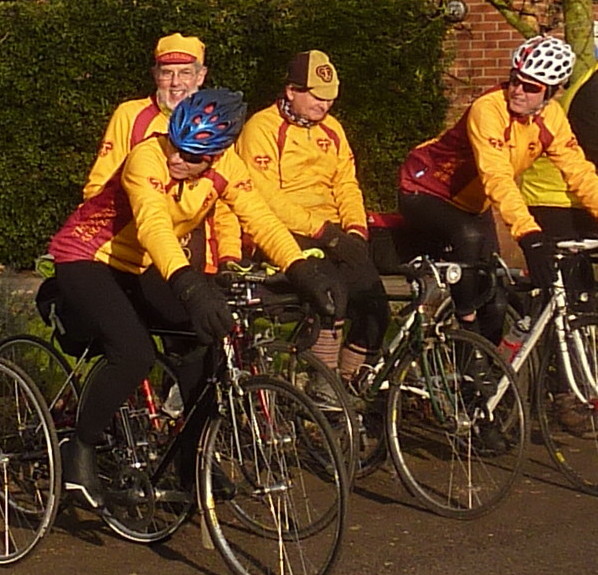 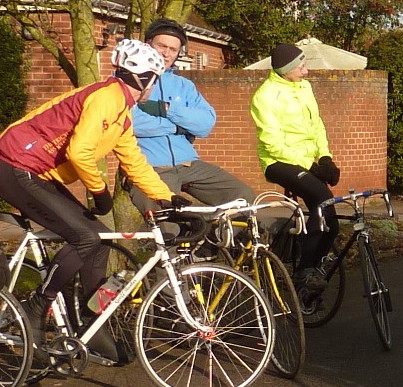 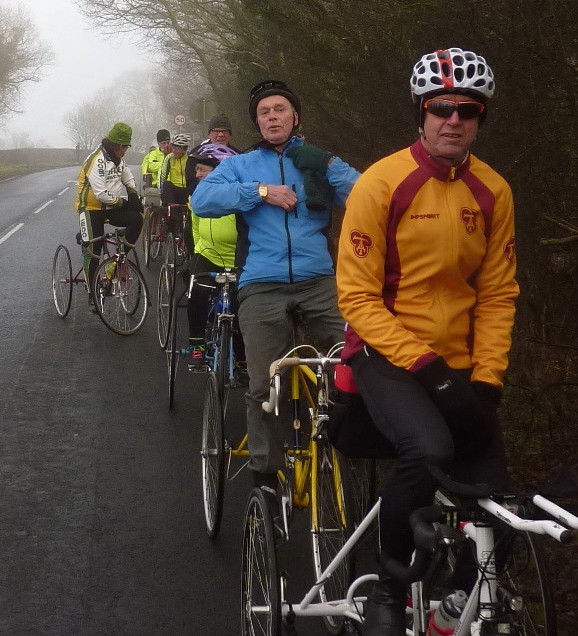 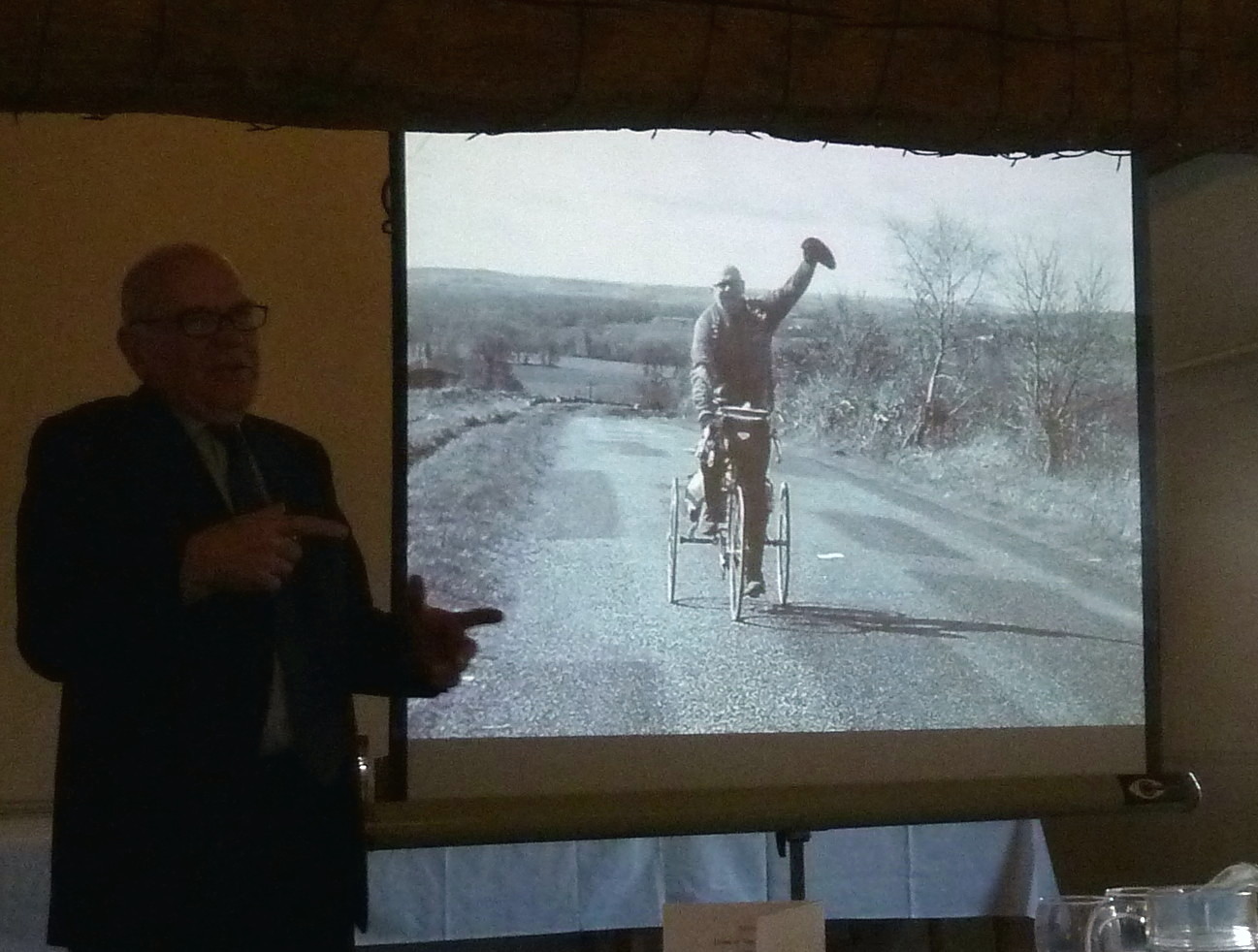 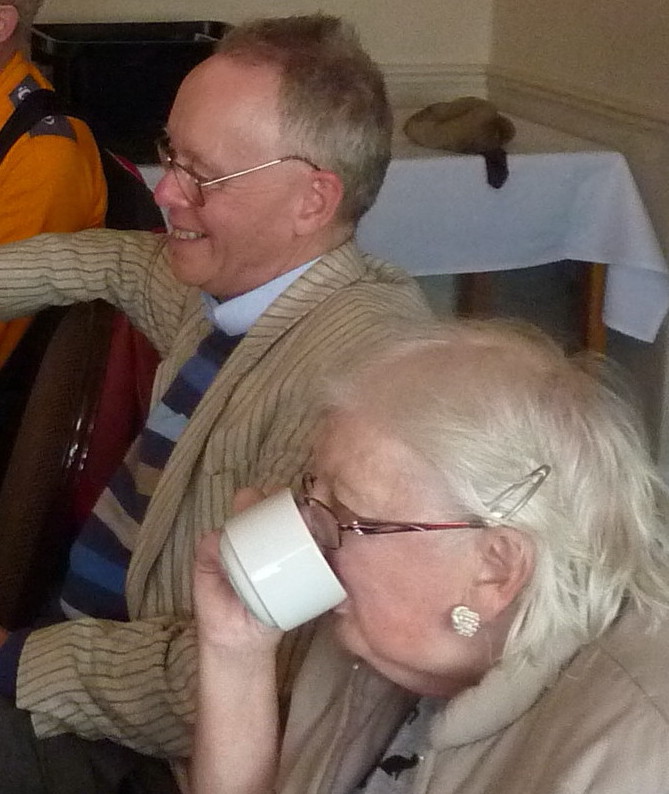 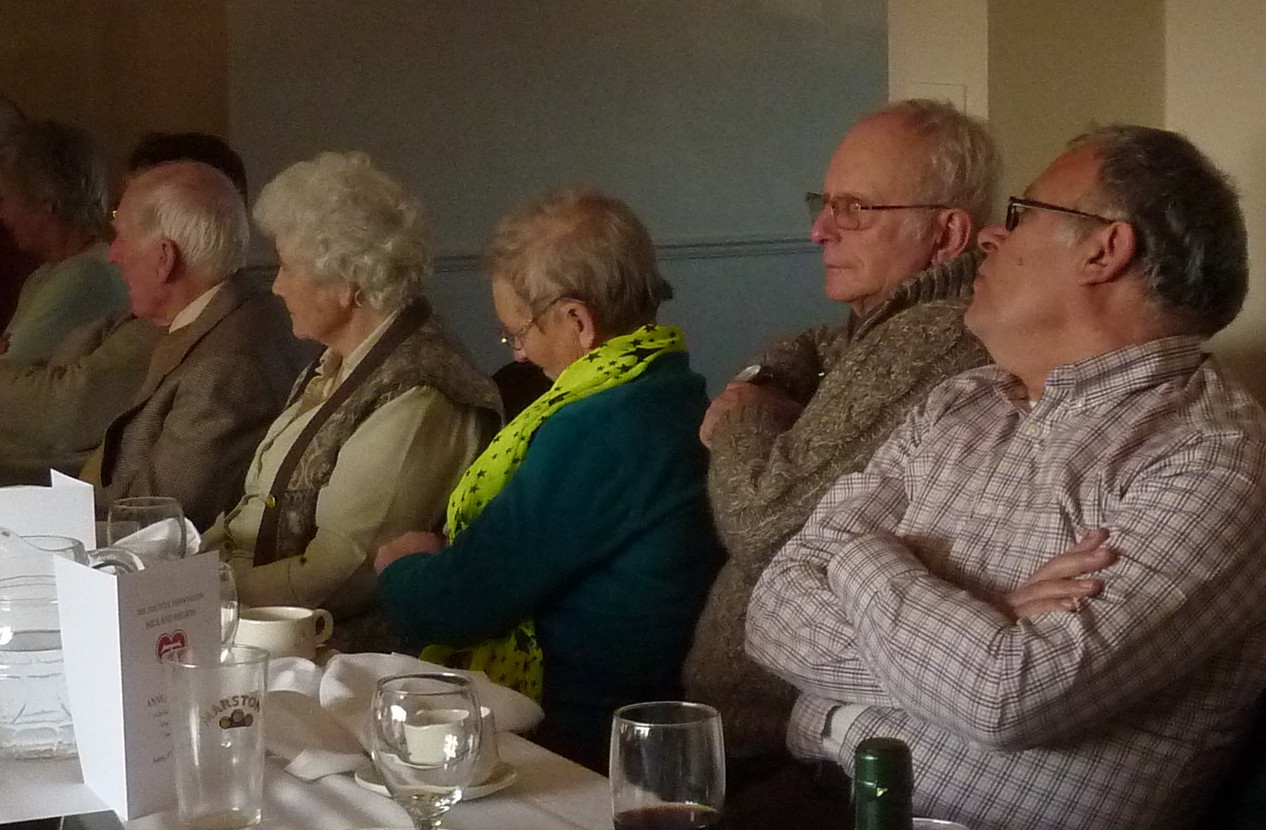 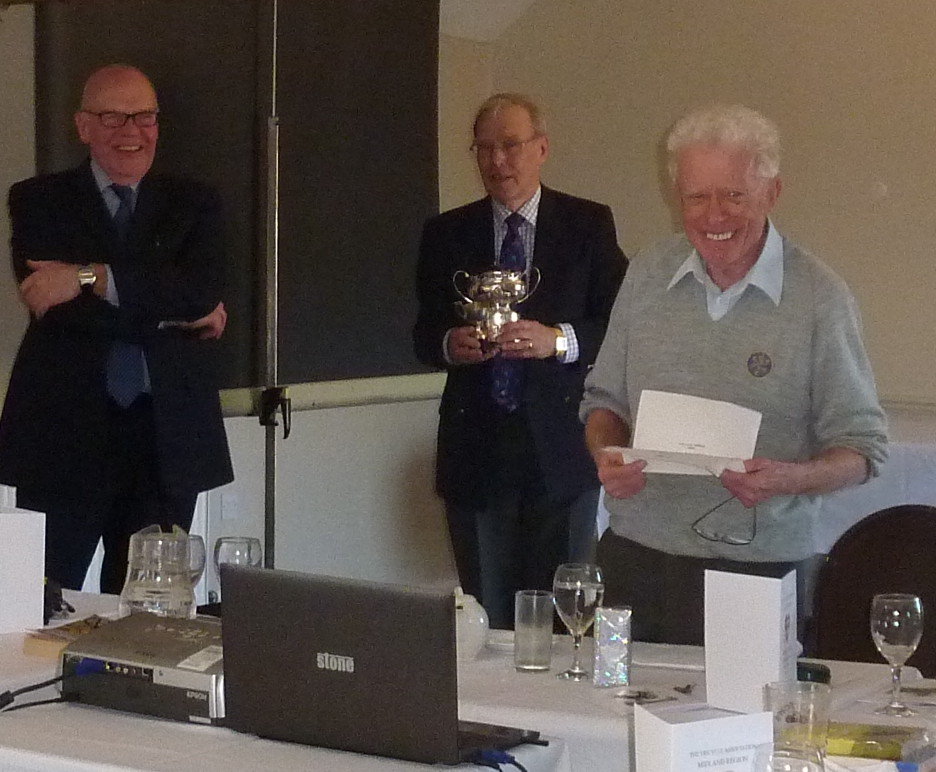 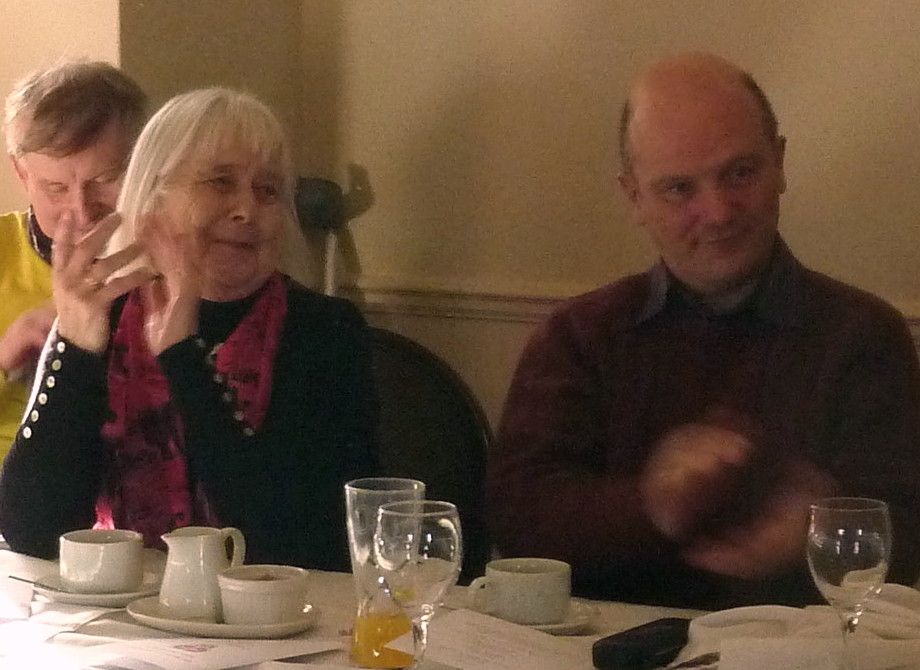 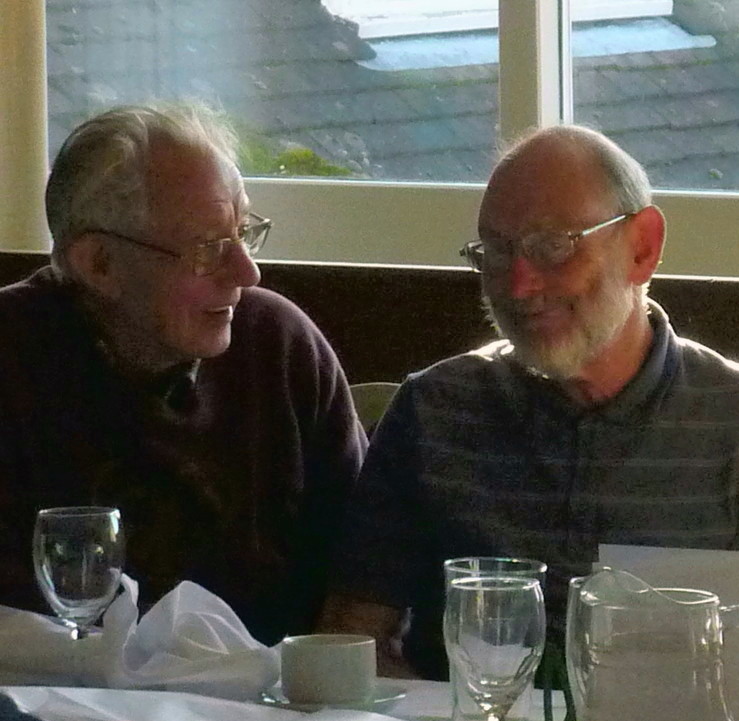 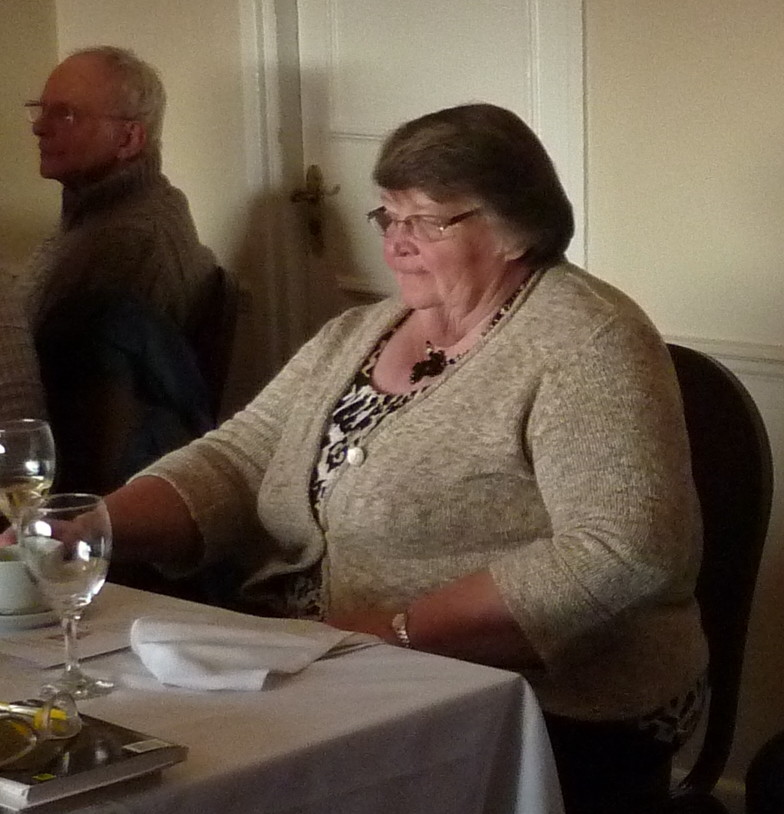 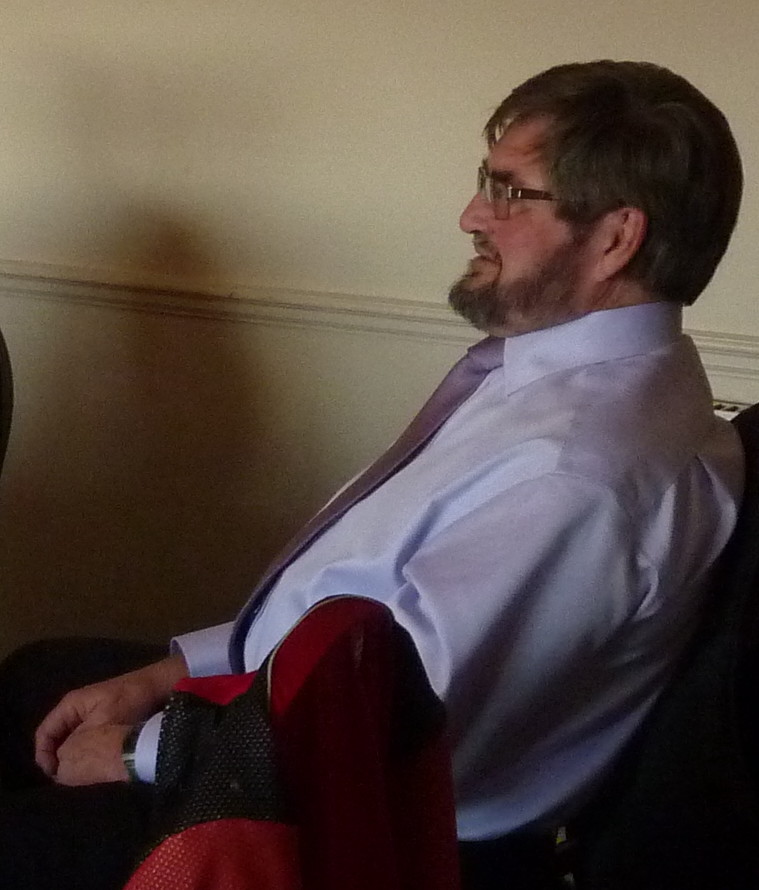 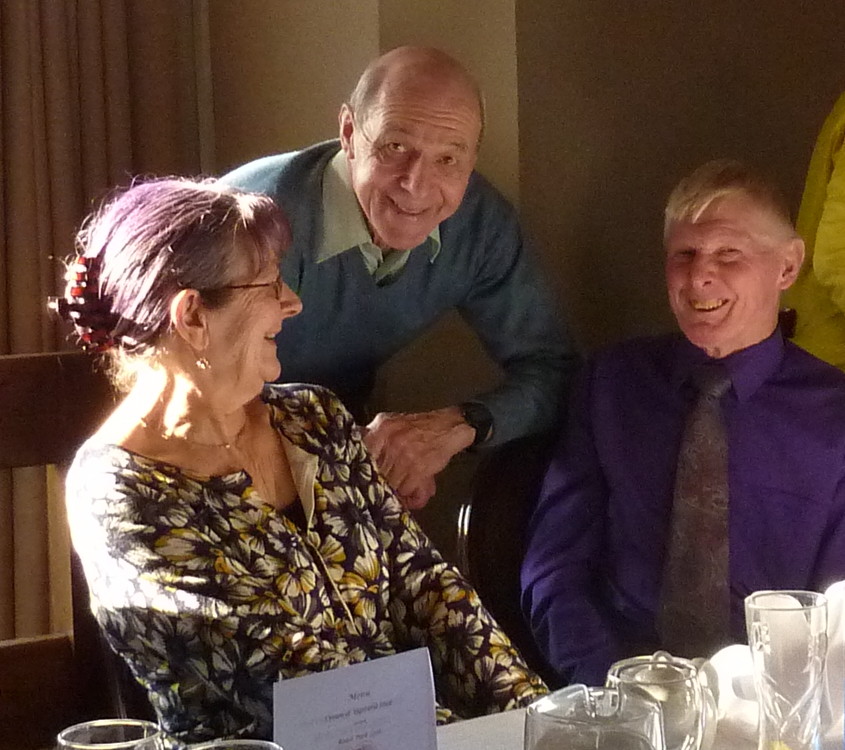 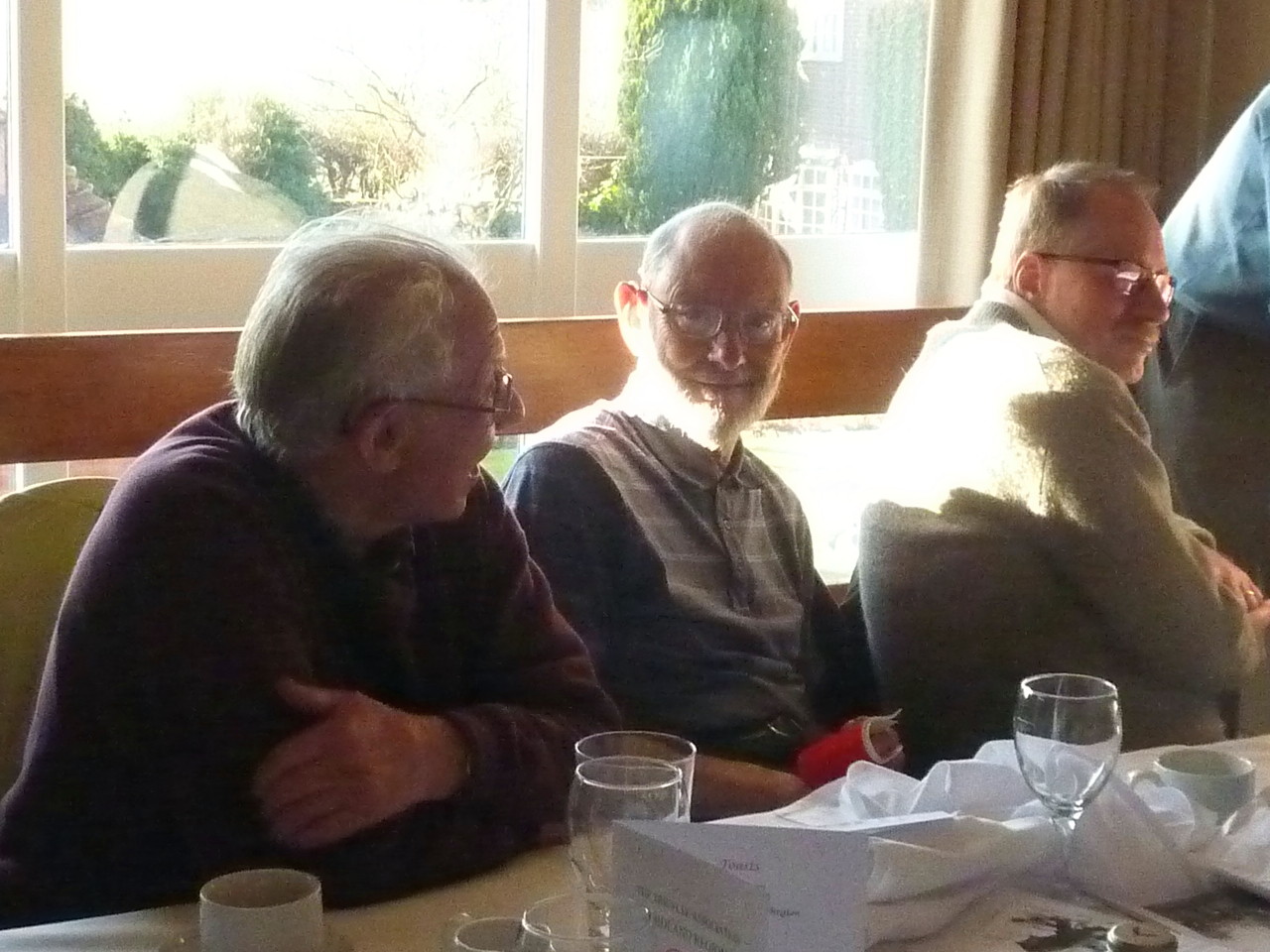 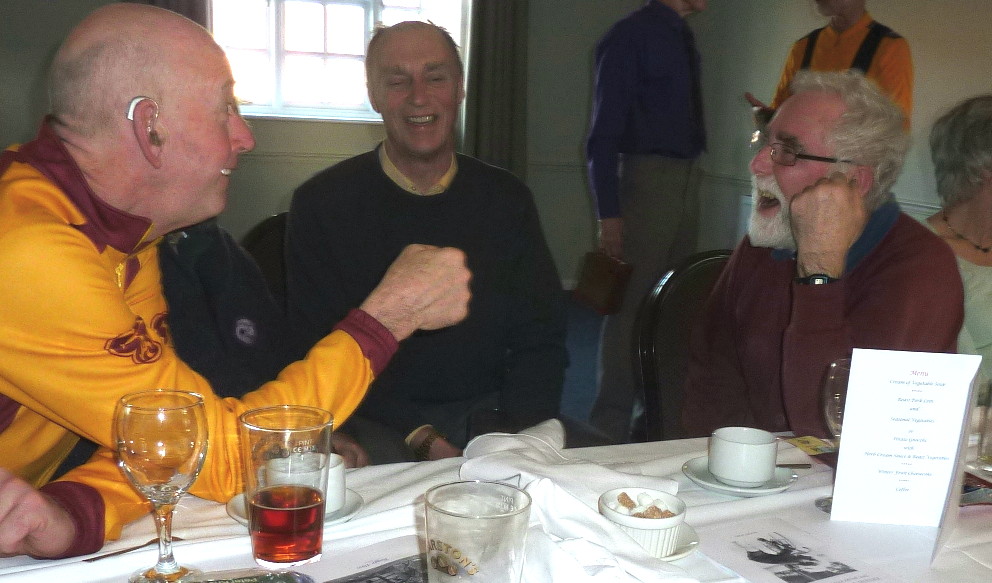 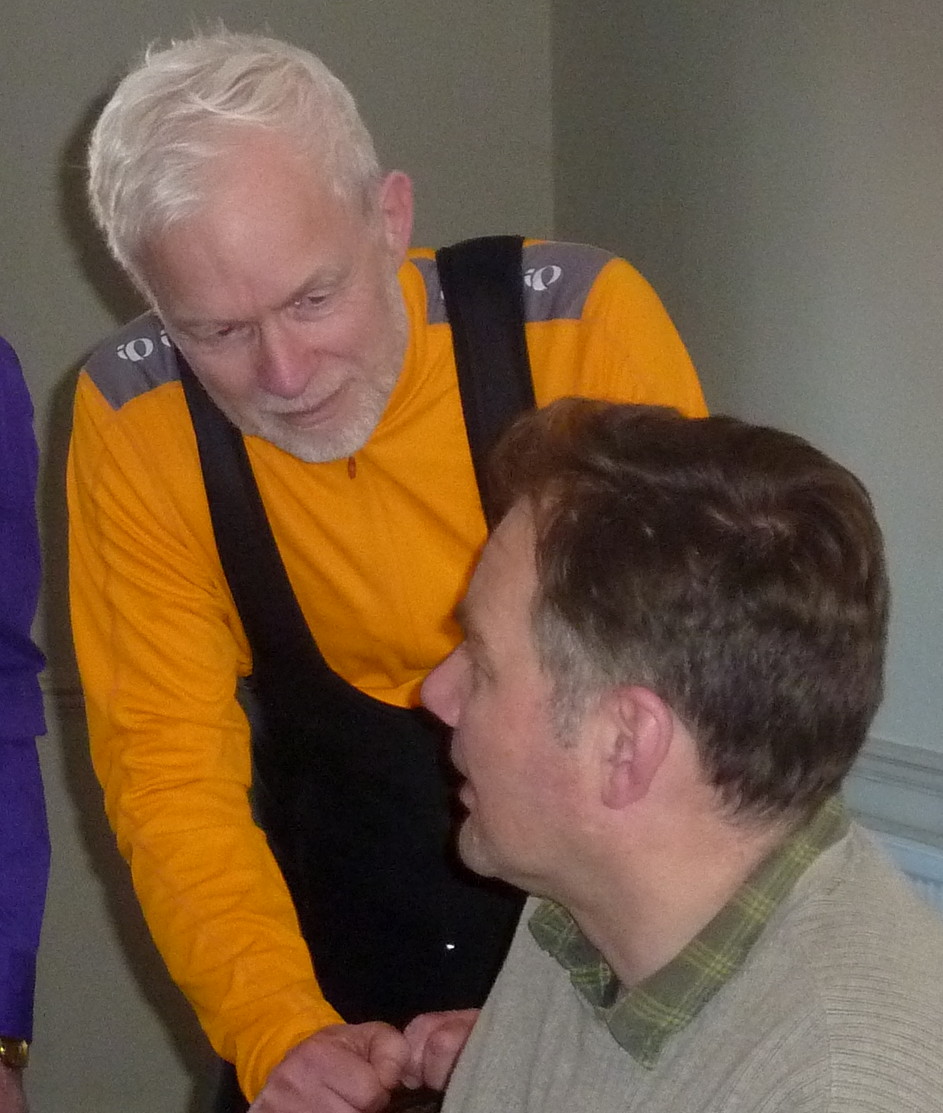 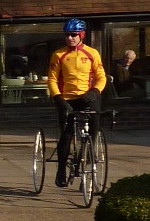 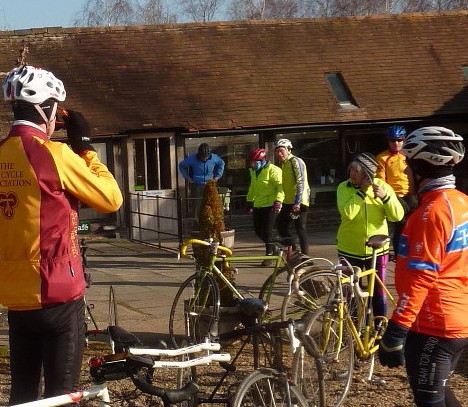 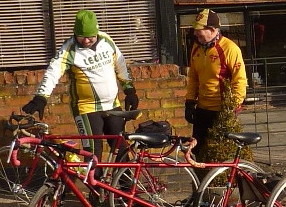 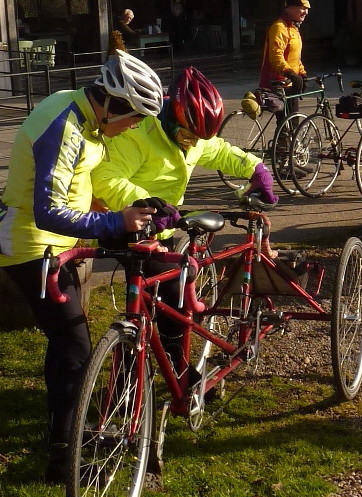 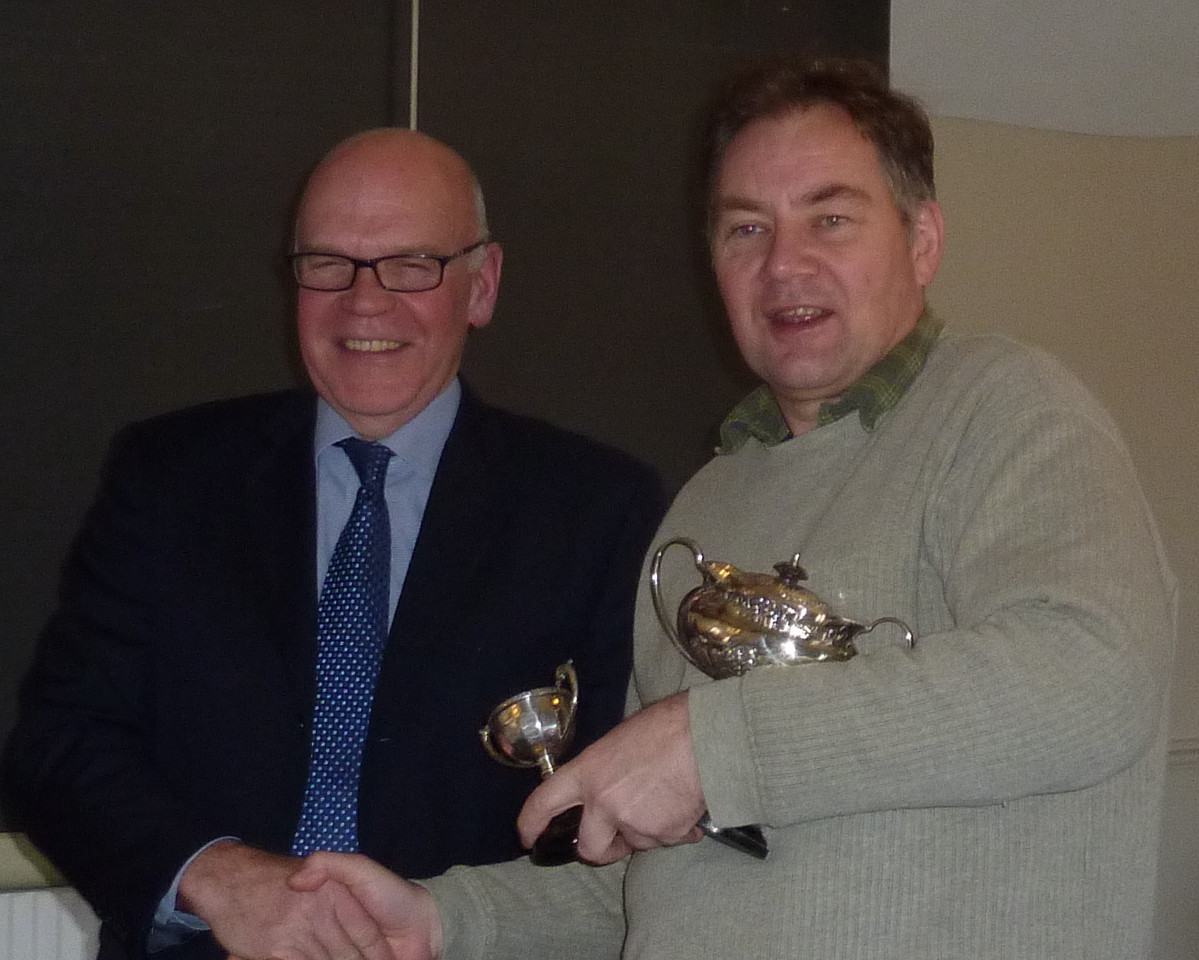 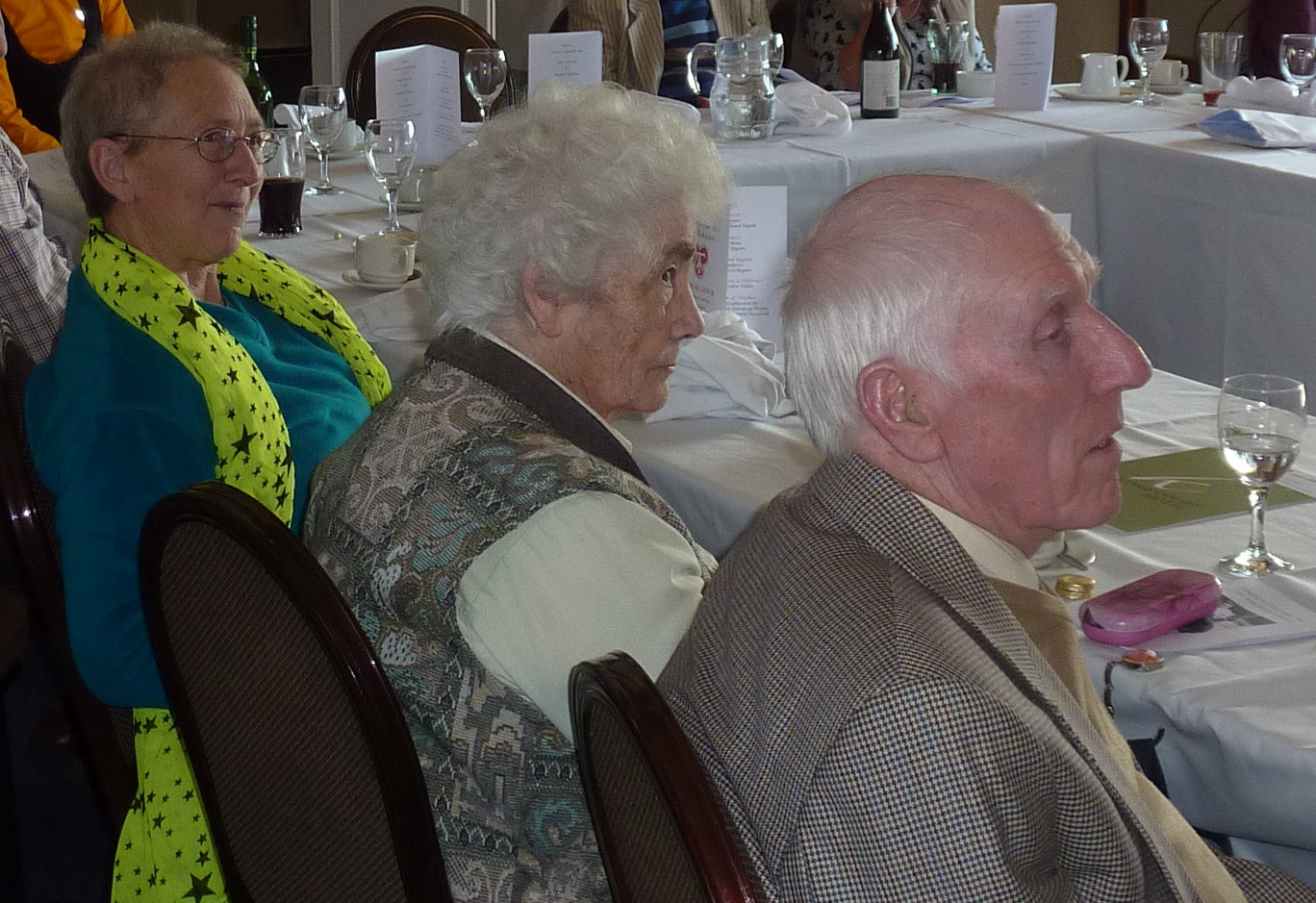 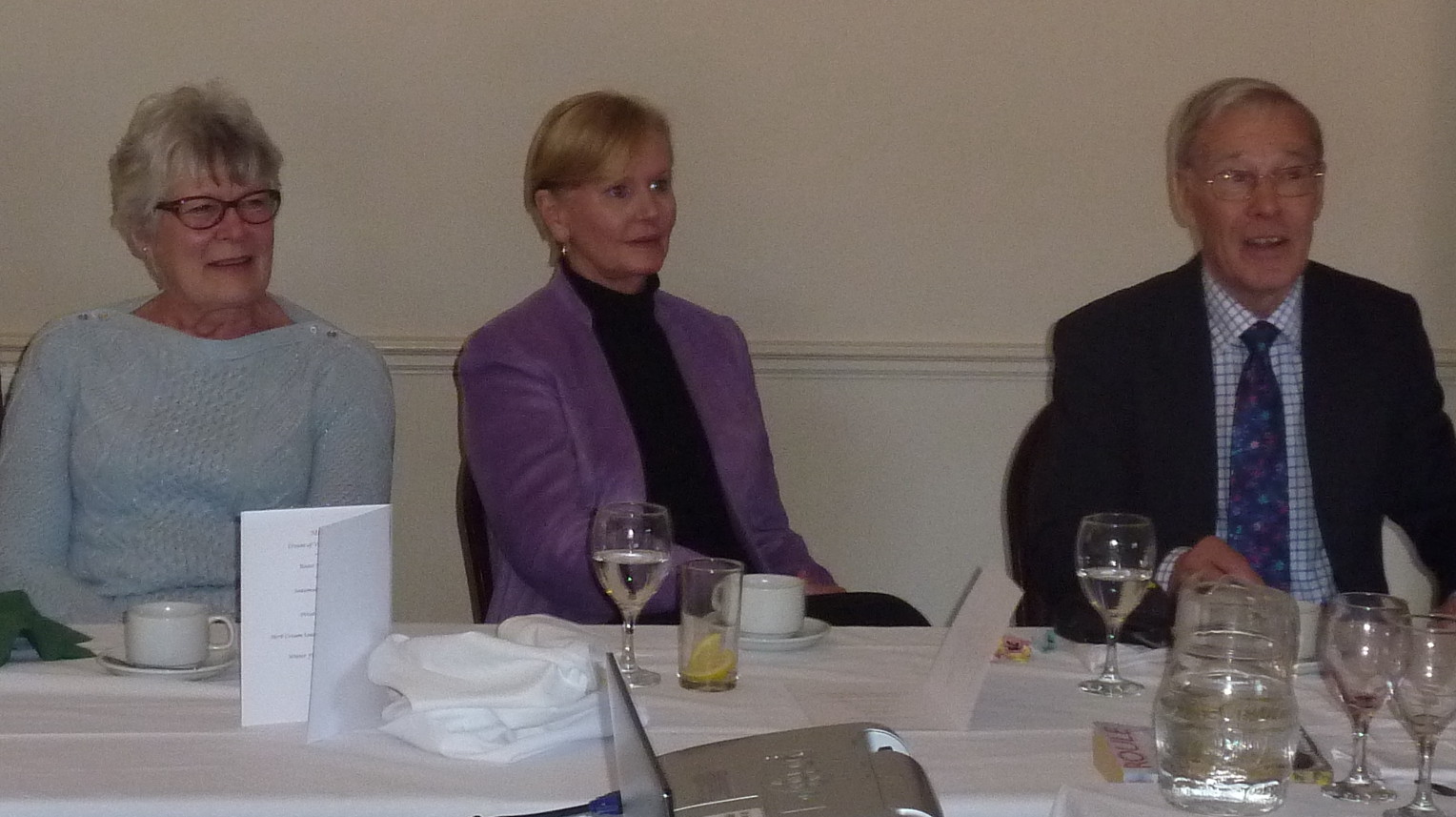 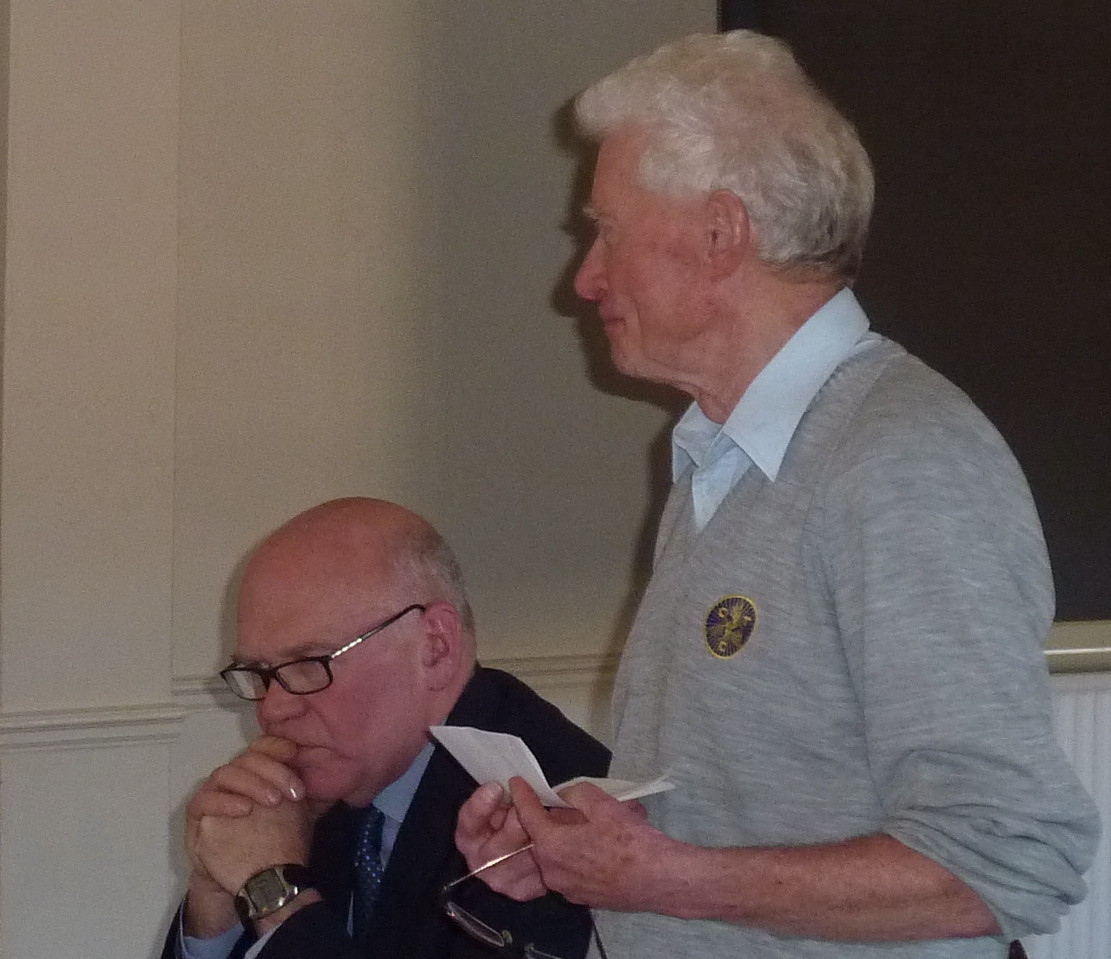